China Goes After Taiwan’s Allies, Official and Not

Given Taiwan’s unusual situation, the erosion of unofficial relationships with key countries could in the long run be more damaging to its survival than the theft of official diplomatic allies.

Following a visit by China’s Foreign Minister earlier this week, Nigerian authorities ordered Taiwan to move its representative office in Abuja, the Nigerian capital, to Lagos, the country’s commercial center, and to curtail “diplomatic privileges” and staff, a move that, besides the insult, presages escalating efforts by Beijing to narrow Taiwan’s international space.

Beyond the symbolism of seeing its de-facto embassy removed from the capital, Nigerian officials and organizations have also reportedly been ordered to avoid all official exchanges with Taiwan. Consequently, Taiwan’s presence in the oil-rich African country has been relegated to that of a mere trade office, trade being the only exercise that Beijing officially countenances between Taiwan and the international community.

This latest move by China to isolate Taiwan on the global stage is perhaps more worrying than signs that Beijing has decided to resume its efforts to steal Taiwan’s official diplomatic allies — 22 mostly small states in Africa, the Asia Pacific and Central and South America, as well as the Vatican — after nearly eight years of “diplomatic truce” under President Ma Ying-jeou (2008-2016) of the Kuomintang (KMT). Last month, the tiny African nation of Sao Tomé and Principe derecognized Taiwan after the Tsai Ing-wen administration refused to provide the US$200 million it was requesting and established diplomatic ties with China.

Notwithstanding the symbolic blow to Taiwan’s international image resulting from the loss of official diplomatic ties, the actual damage to the democratic island-nation is hardly fatal, as the calm and pragmatic reactions by the Taiwanese public to those developments attest. In fact, several analysts (myself included) have argued that the loss of formal allies, a number of whom are in a quasi parasitical relationship with rich and developed Taiwan, can be compensated by strengthening and deepening Taiwan’s unofficial ties with countries around the globe at the cultural, economic and political level.

Reflecting the nature of those exchanges, in recent years a number of foreign missions in Taiwan have changed, or have initiated efforts to change, their designation by either removing the word “trade” from their name (e.g., the British Trade and Cultural Office rebranded itself as the British Office in 2015) or, as the Japanese representation in Taiwan did earlier this month, emphasized the bilateral relationship by changing the name from Japan Interchange Association to Japan-Taiwan Exchange Association.

While Taiwan could arguably survive losing several other of its official diplomatic allies, a frontal assault by Beijing on its unofficial but substantive relationships with countries around the world could prove more damaging to its long-term survival. With this week’s developments in Nigeria suggesting — rather alarmingly — that China may have realized that going after Taiwan’s unofficial allies could be more “productive” than stealing official ones (see also how the mayor of Pretoria, Solly Msimanga, got into serious trouble for visiting Taiwan last month, likely due to Chinese complaints), Taipei will have to be on high alert for signs that other countries may be in Beijing’s crosshairs. That, rather than official diplomatic relations, could be the next battleground as Beijing tries to force Taiwan to capitulate and submit to “one China.” This is the space that matters most to Taiwan and the one it can ill afford to lose.

Therefore, besides trying to protect the recent gains it has made in fostering meaningful and multifaceted engagement with unofficial diplomatic allies, Taiwan will also need to counter Beijing’s moves, in tit-for-tat fashion, by deepening, strengthening and diversifying those unofficial ties with likeminded (and democratic) countries, particularly those that, unlike Nigeria, which has been promised US$40 billion in Chinese investment, are not as thirsty for heavy financial assistance by the authoritarian giant.

420
Cross-Strait Featured Taiwan Politics
President Tsai’s Second Term and Cross-Strait Relations: What to Watch Out For 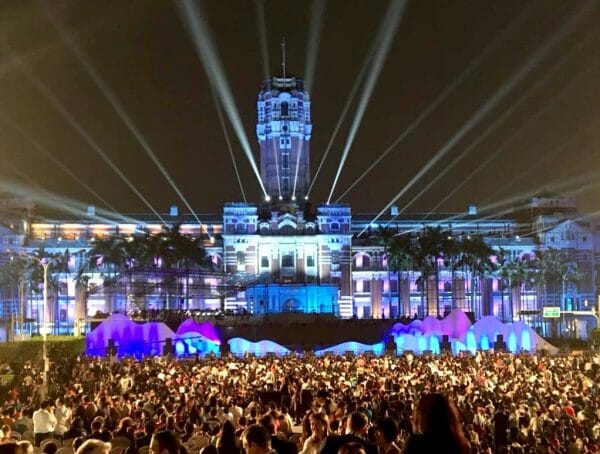 717
China Cross-Strait World
The Stars Are Aligned: The Case for a Greater International Role for Taiwan 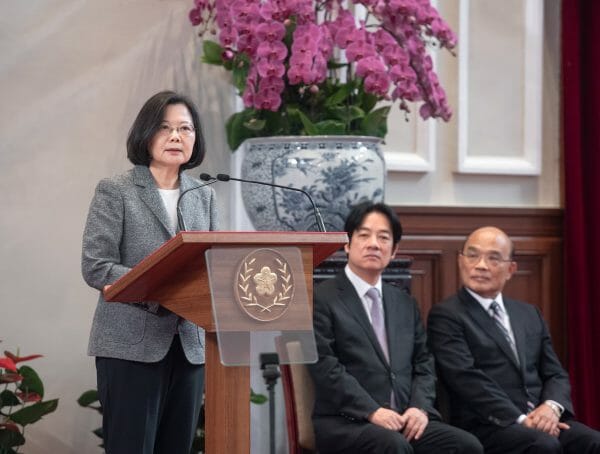