Institutionalization will be key to ensure the long-term survival of the many agencies that have a role to play in transitional justice, democracy, and human rights protection in Taiwan.

However, if this milestone is to facilitate its ultimate goal of accountability and reconciliation, it will have to be accompanied by a long-term commitment by the two main political parties — the ruling Democratic Progressive Party (DPP) and the opposition Kuomintang (KMT) — to institutional reform. Moreover, if transitional justice is simply used to remove symbols of past authoritarianism (e.g., statues of Generalissimo Chiang Kai-shek or the name of institutions), or if it is seen as a retributive tool to settle old scores with the KMT, then the prospects of this endeavor succeeding will be dim indeed.

President Tsai Ing-wen has made it clear she intends to tackle far more than symbols, and wants transitional justice, one of her election campaign promises, to serve as a conduit for national consolidation. For its part, the KMT has said it does not oppose in principle the creation of a transitional justice system, although it would like the period covered to not be limited to KMT authoritarian rule (Aug. 15, 1945 to Nov. 6, 1992) an to include the half-century of Japanese colonial rule in Taiwan.

One of the key challenges of transitional justice will be to strike a balance between identifying perpetrators on the one hand and engineering reconciliation on the other, and doing so within an environment that is haunted by mistrust and a deep political divide. It will mean overturning guilty verdicts by the authoritarian government against citizens who were accused of various crimes against the state and whose record were never cleaned. It will also mean gaining full access to archival material held the KMT and the former Garrison Command, and ensuring that it is stored and consolidated in a secure environment.

Should the effort become too politicized (through mishandling by the Tsai administration or obstructionism by the KMT), the transitional justice system will abort and assuredly fail to achieve its objectives. The institutionalization of transitional justice, which will only be possible if bipartisan support is secured, will therefore be a crucial element for the long-term success of this endeavor. Moreover, a commitment to transitional justice will have to involve change at various government and civil institutions so that it can continue to flourish regardless of which party controls the executive and legislative branches of government. In other words, just like the military before it, transitional justice will have to be seen as serving the state, and not just a specific political party. If the two camps fail to reach a consensus (and this will likely require some give and take), the transitional justice system is unlikely to survive electoral cycles, and its existence would be contingent on the DPP remaining in power, which as we know is an uncertain prospect.

Cycles of creation and destruction

The 2008 transition of power, when the KMT regained control of government after eight years of DPP rule under Chen Shui-bian, provides a clear example of what can happen to transitional justice efforts and to the promotion of human rights undertaken by a previous administration. Within a few years of Ma’s election, museums dedicated to the 228 Massacre and to human rights were becoming shadows of their former selves; their budgets were repeatedly cut (some at the rate of 15% per year, over eight years, so mush so that one will have difficulty paying salaries this year), staffing became insufficient or unsuited for the job, exhibits were rarely if ever rotated (once every three years, in some cases), and various sites were closed for “renovation.” Little effort was made to utilize those sites for education, and with no will to make them appealing, visitors dried up. At one 228 museum in Taipei, mornings were used to teach “hot pot” cooking class — good for the palate, but hardly respectful for the many victims of the White Terror.

Meanwhile, state-funded organizations that were created under the DPP and whose mandate it was to promote democracy in Taiwan and abroad suffered a similar fate (especially when it came to promoting those values in China at a time when the Ma Ying-jeou administration was extending an olive branch to Beijing). Absent the institutionalization of transitional justice and human rights promotion in the many state and state-funded bodies that had a role to play in such efforts, continuity was doomed. The Ma government did not dismantle the organizations outright, but defunding certainly gutted them and the damage is still being felt today. Resurrecting those institutions will take years, and ensuring they do not suffer a similar fate should Taiwan experience yet another transition of power will require leadership and vision on the part of the architects of transitional justice, as well as the ability to secure the collaboration of people on the other side of Taiwan’s political divide.

Doing so won’t be easy, and will stand as a true test of the maturity of Taiwan’s democracy. Achieving a modicum of consensus and depoliticization will be essential for the realization of this important step in Taiwan’s national consolidation. Failure to do so will only ensure future cycles of creation and destruction, providing life support for the divide that has had such a nefarious effect on society. 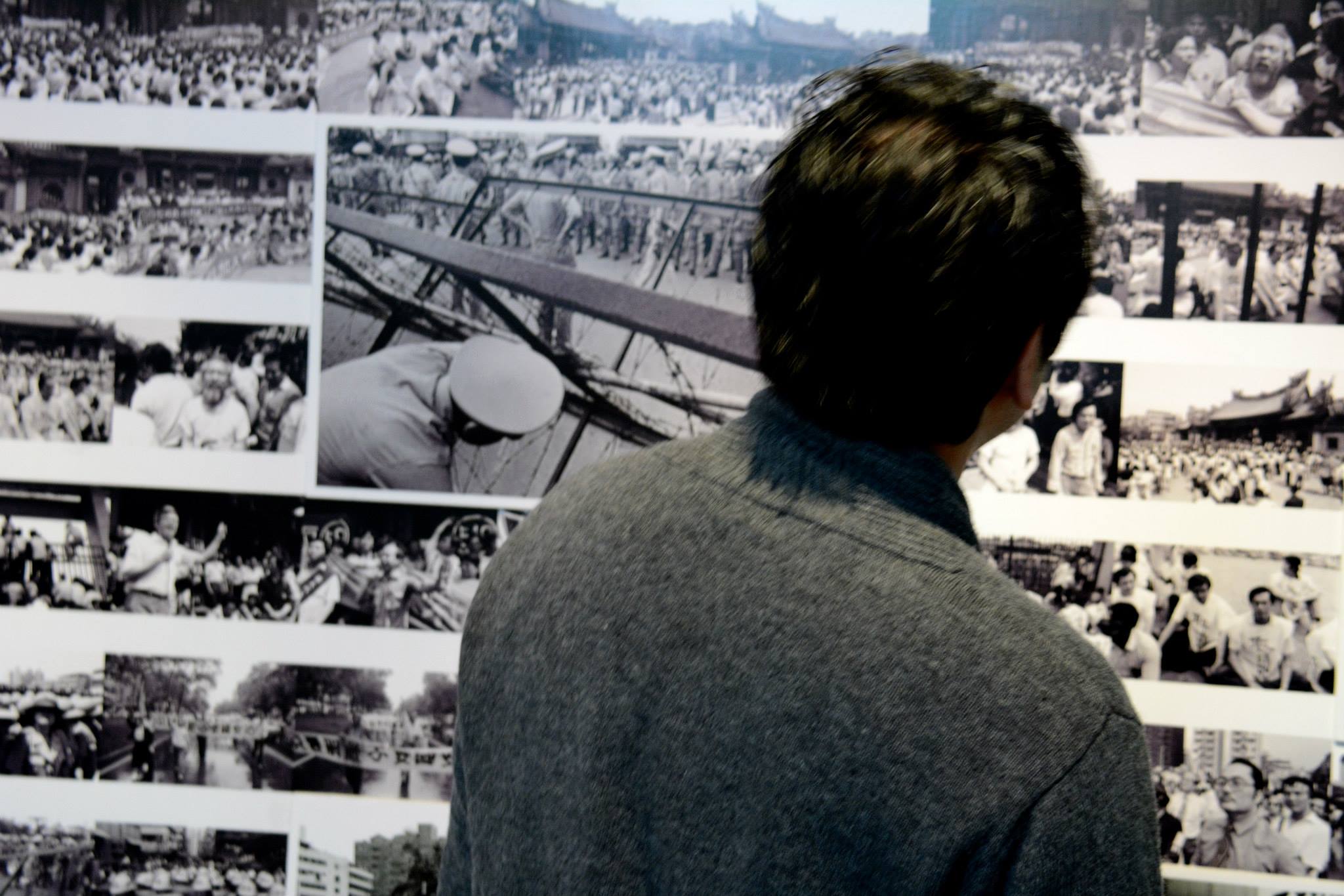 1.1K
Featured Taiwan Politics
Above All, The Legitimacy of Taiwan’s Democracy